SEPTEMBER 2019
16th - DIA DE LA INDEPENDENCIA
​
Mexico celebrate their country’s Independence Day with fireworks, parties (fiestas), food, dance and music on September 16. Flags, flowers and decorations in the colors of the Mexican flag – red, white and green – are seen in public areas in cities and towns in Mexico. Whistles and horns are blown and confetti is thrown to celebrate this festive occasion. "Viva Mexico" or "Viva la independencia” are shouted amidst the crowds on this day.
Independence Day is a national public holiday in Mexico. Banks, schools, government offices and many businesses are closed. Some streets and roads may be closed or restricted in major cities to make way for large celebrations. People intending on travelling via public transport in Mexico should check with public transit authorities on any timetable or route changes.Independence Day celebrates the day Miguel Hidalgo is believed to have made the cry of independence (El Grito de la Independencia) in the town of Dolores, in the north-central part of the Mexican state of Guanajuato. Hidalgo was one of the nation’s leaders during the War of Independence in Mexico.

​The situation that existed in Mexico in 1910 was not very different from what existed in the colonial era a hundred years ago: A small group controlled industry and trade while most lived in poverty; there were no free elections or how citizens participate in the political life of the country. The difference was made in 1910 a small middle class that was willing to fight and command a rebellion; this time not against foreign rule but against a dictator, Gen. Porfirio Diaz.
Francisco I. Madero, who was famous for his revolutionary writings and candidate for the presidency of the republic in 1909, proclaimed the Plan de San Luis that read: "On 20 November from six p.m. onwards, all citizens of the Republic shall take the weapons to shed the power to the authorities currently govern us. This call was attended by many people who wielded weapons in the absence of farming implements and went to "The ball" as it was known the movement. In the weeks following riots throughout the country emerged notably those with Emiliano Zapata leaders in Morelos and Pancho Villa in Chihuahua. Women, who joined the struggle following their husbands or their parents were an important part of the revolution, they set them straight as Adelita, Valentina and The rielera.
Although Porfirio Diaz left the country for France in May 1911, instability and armed clashes continued in the country until the promulgation of the new constitution in 1917.

12th -  DIA DE NUESTRA SEÑORA GUADALUPE
​
​
​On this day people from all parts of Mexico make their way to Mexico's chief religious center at the Basilica of the Virgen of Guadalupe, located in Villa de Guadalupe Hidalgo, a northern neighbourhood of Mexico City. There, they will celebrate the Nuestra Senora de Guadalupe (Our Lady of Guadalupe) with a mass ceremony and a traditional fair in her honor. The Dia de la Virgen de Guadalupe became an national holiday in 1859.
Today, tens of thousands of people travel to Mexico City to visit the place where the Virgin appeared to the Mexican People. The holiday is a national fiesta that includes traditional music and fun attractions. Pilgrims bring presents to the virgin, usually bouquets of flowers while other visitors will perform dances and song for her. Some pilgrims walk on their knees on the stone street leading to the Basilica, asking for miracles or giving thanks to the virgin for a petition granted.
At the plaza the fiesta starts after the mass ceremony with delicious food, vendors selling crafts and clothes, along with many performances of music and dance. In other parts of Mexico, similar festivities are organized with some unique variations of the celebration. In some places, altars of flowers are built in her honor. Other parts have traditional food prepared like bunuelos, raspados and tortas as well as activities like parades, rodeos, and bullfights.​ 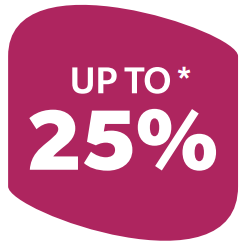 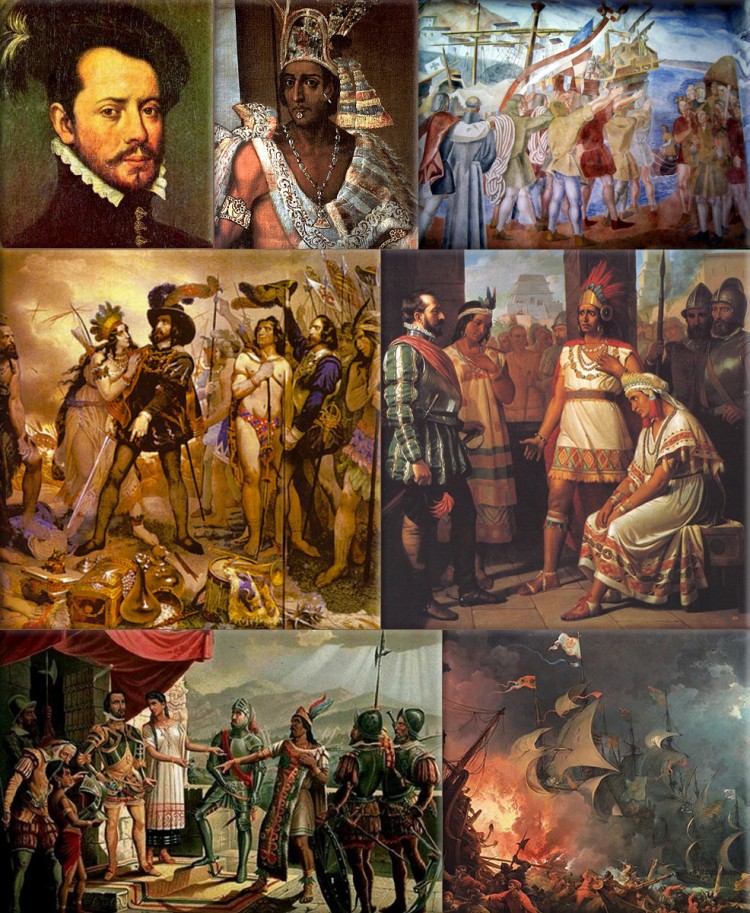 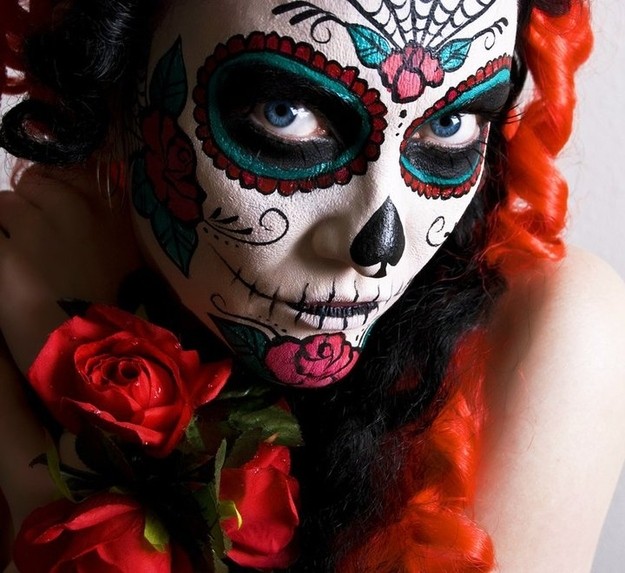 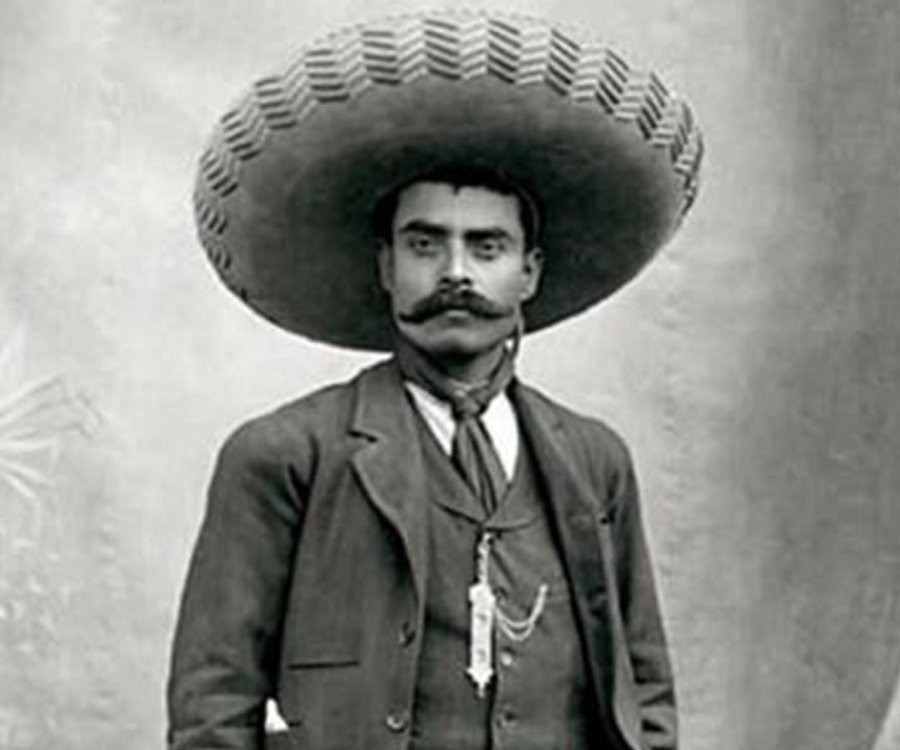 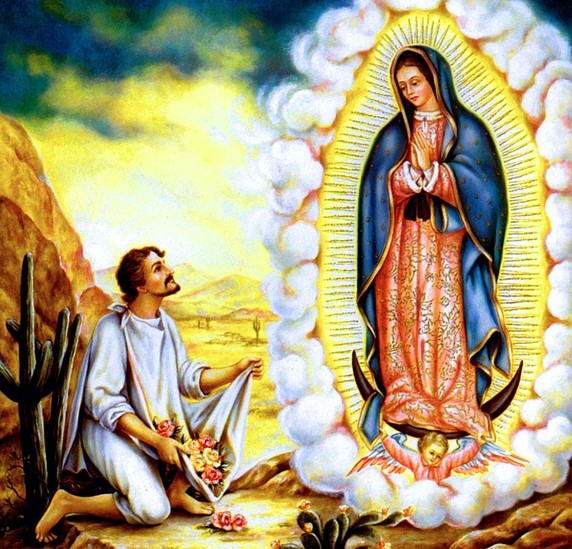 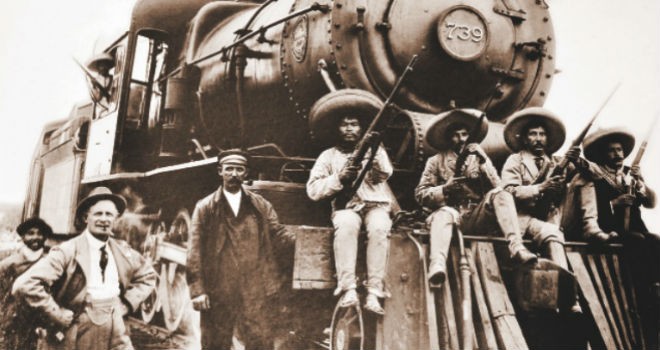